Be the first to review this product
£10.00
In stock
High stock. 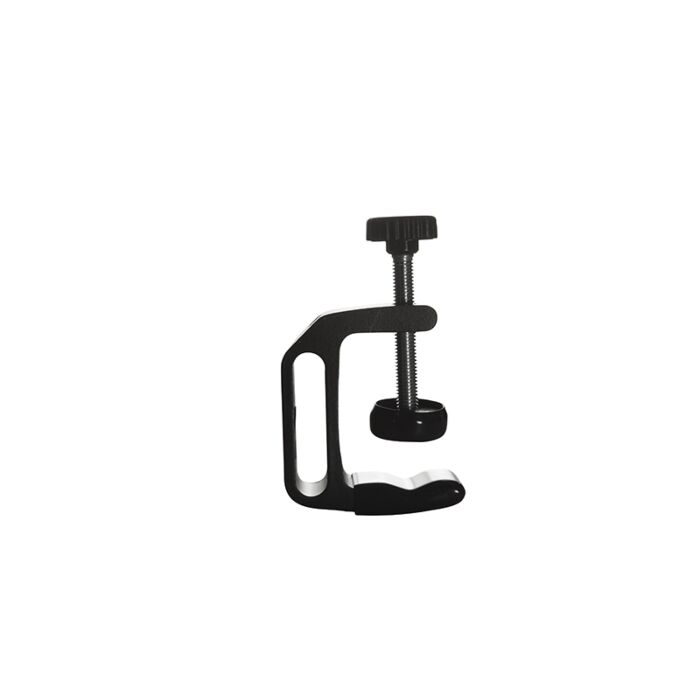 This is a clamp designed to hold the Atom, the Atom Powerpack and any other flashgun. The Clamp is made from a solid aluminium alloy which is durable but light. It has been given an anodized coating to protect the clamp from scratches and rusting.

The main use for the clamp it to attach the Atom, the Atom Powerpack or any other flashgun to a stand. The part of the clamp that makes contact with the stand has a rubber coating to protect the stand from scrapes and scratches and to provide a firm grip to stop slipping. The clamp can also be fitted to anything from shelves to car windows (up to 4cm) making the world your stand.

Powerpack, spigot and stand not included.

Info & Specification(s)
Q&A
Question and Answer
No Questions
Did you find what you were looking for?
Reviews
Write Your Own Review
Only registered users can write reviews. Please Sign in or create an account
Delivery & Returns
Related Products
Check items to add to the cart or