*Please Note: This product can be ordered on request by placing a "Pre Order".*

The Witstro H2400P 2400Ws Flash Head for the Wistro 2400P Power Pack from Godox provides the ultimate solution in portable and studio lighting to date. Boasting an incredible 2400Ws from its singular head, ultra-fast recycling times of up to just .7 seconds, and a stable 5600K colour temperature across its entire 4.6Ws - 2400Ws power range - the H2400P provides a solution for all types of photography. Featuring a "Zoomable" flash tube to get the most out of your light shapers, a 60W COB LED modeling lamp, and a Bowens S-fit mount, the H2400P is packed with features. The H2400P can be combined with another to provide a versatile lighting setup from just one power pack, coming with a 12ft (3.6m) flexible cable as standard.

PRICE: TO BE CONFIRMED 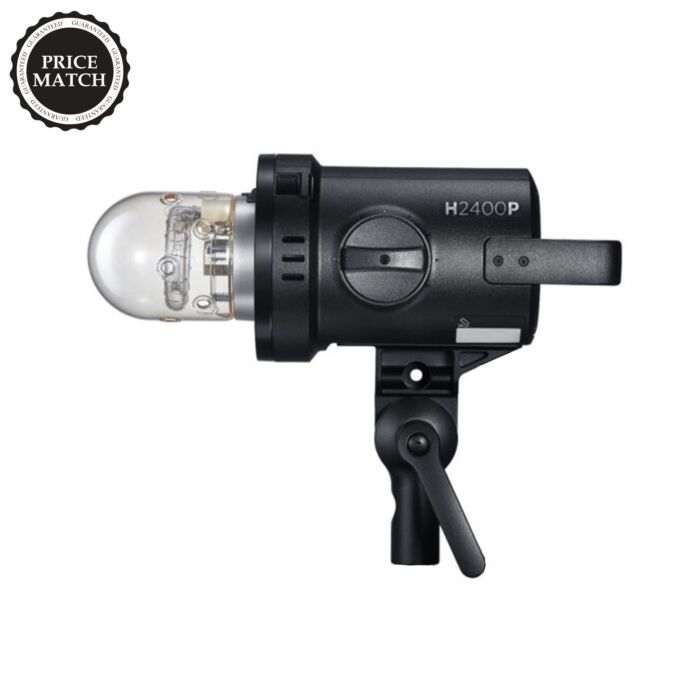 Taking studio flash equipment to the next level, the H2400P Flash Head from Godox is a full-featured flash with several professional and convenient features. Supporting a recycle time to full power of .7 sec, and flash durations from 1/17800s, the flashes power is variable from 1/512 to full power in 1/10th increments. All of these functions are available wirelessly via the built-in Godox X System receiver, compatible Godox triggers such as the X1T, X2T, XPro, as well as 433Mhz systems such as the Lencarta WaveSync.

The H2400P supports the entire X-system of studio flash triggers such as the Godox X1T, X2T, or XPro, as well as the Lencarta WaveSync 2.4. Similarly, the H2400P is backward compatible and can support 433Mhz flash triggers.

The H2400P offers precise colour stability across its entire power range, offering one of the most reliable and consistent flash heads on the market from its P2400 power back 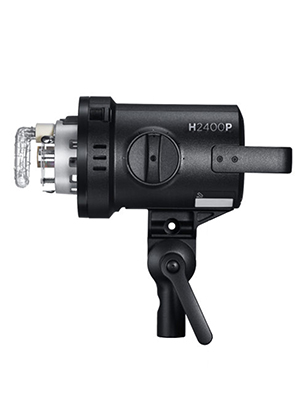 Specification
What`s in the box

What's In The Box?

Reviews
Write Your Own Review
Only registered users can write reviews. Please Sign in or create an account
Q&A
Customer Questions
No Questions
Did you find what you were looking for?
Delivery & Returns 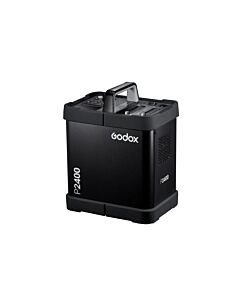 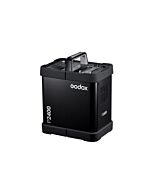